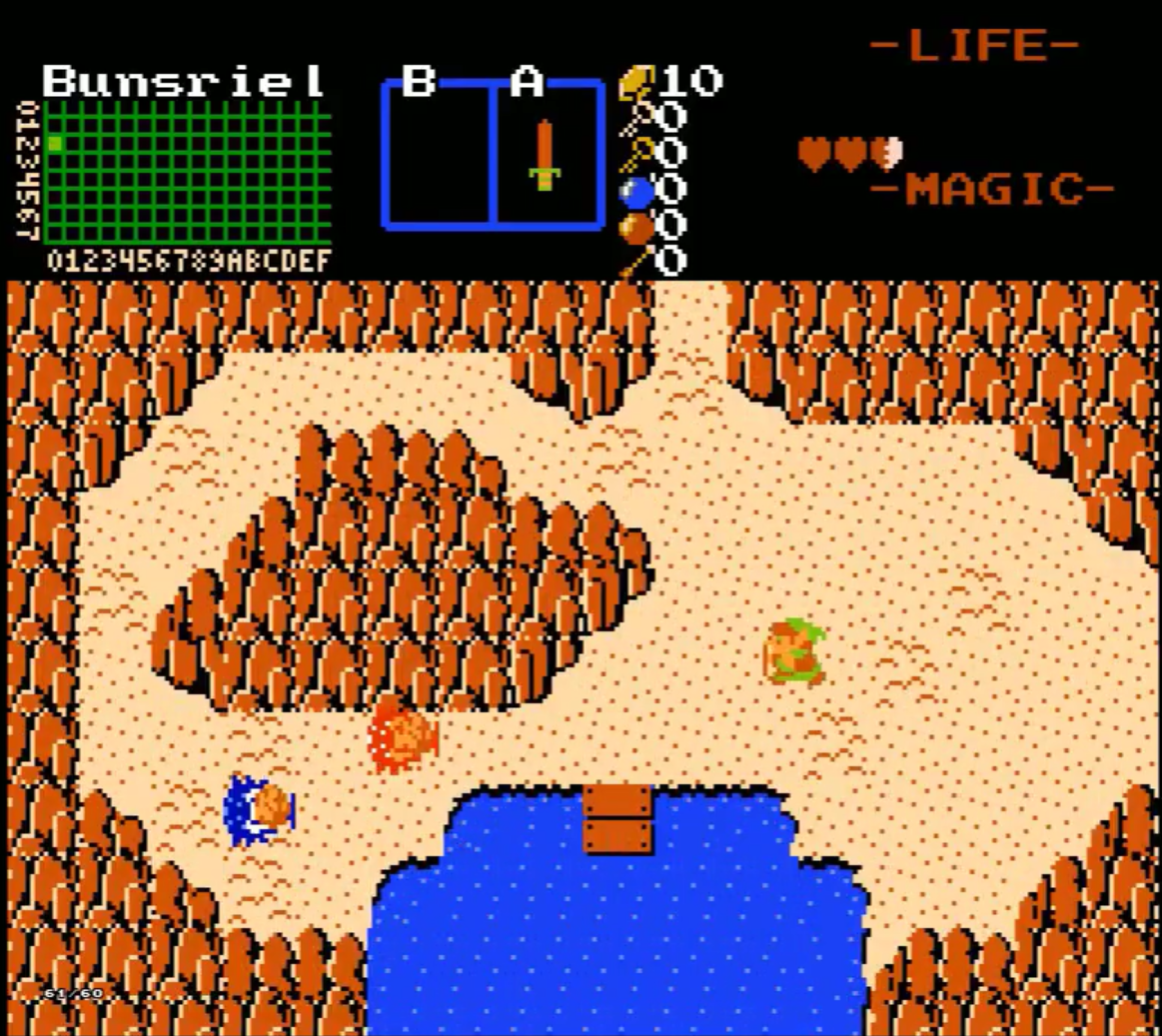 Giggle: The Quest is my first Zelda Quest. This quest is very linear, so if you're not really a fan of that, I wouldn't even try playing this. The quest will have 4 dungeons and the 5 will be the final boss dungeon. There will be a total of 7 heart containers to obtain in the overworld and dungeons. There are three main areas of the game, Bunsriel which is the first part, Doggoland which is the second, and Puppoville, which is the third and last part of the game. There are some glitches at this point I am sure of it. If you do happen to find some tell me. The game is based off of lore from my current video game series known as Giggle.

Firebuns has ruled over Bunsriel for a very long time. And now he has captured Princess Bun and plunged Bunsriel into a horrifying state. Gigglebuns has been put to rest in safety for 5 years to prepare himself for the fight against Firebuns. Gigglebuns must go through each four dungeons obtaining the pieces of the Mystical Bun, along with ridding the world of Firebuns minions, and restore peace to Bunsriel once again.

PK*MRRD*24 on youtube had a tutorial that I followed and learned a lot of ZQuest. I have him to thank.

Each dungeon has a guy that tells you secrets to progress or get new items or money.